In lieu of a weekend reading post this weekend, I bring you a special event! A review post with giveaway.  And a title that sounds a bit like a Nancy Drew book. I even have a cool Nancy Drewish image. 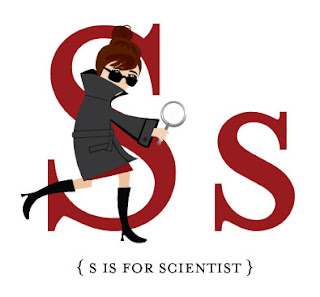 As I've mentioned before, I recently bought a Kindle Fire

I bought the Fire for a couple of reasons. I have been a slow-adopter on the smartphone front, and still don't have one. In fact, I still don't really want one, although I do think it is nice that we can use my husband's smartphone to check traffic on the go and look up restaurants, etc., while we're out and about. But I was curious about apps, both because I wonder if the current boom in app programming has legs (or if I'm going to suddenly find it a lot easier to hire programmers at some point in the future when the app bubble bursts) and because I am interested in their potential as a way for people to make money in the "new economy".

I also wanted to let the kids try it out. OK, if I'm completely honest, I want it to help us through difficult situations, like waiting at restaurants. And the price was right for those purposes- I couldn't see buying a $500 iPad just because I was curious, and I doubted that I had the fortitude to hand such a thing over to my 2 year old at a restaurant, no matter how badly I wanted to not have to do laps around the place.

I wasn't planning to do much reading on my Kindle Fire. I have an "old" (I only got it last Christmas!) black and white Kindle, and I like reading on that. Actually, I love reading on that. I had checked out the iPad as a potential eReader and decided that I prefer eInk to an LCD for reading. (I also thought the iPad was too large and heavy to use one handed, which is a key requirement in an eReader for me, since I do a lot of reading while pinned on the sofa with a sick or sleeping toddler.)

Then, my Twitter friend Calee offered me review copies of some children's eBooks. Calee has founded Xist publishing, which has the tagline: "books for the touchscreen generation." Her goal is to create eBooks for kids. I love the fact that she has started her own publishing company (here is some of the back story on that). And I was curious to see what my kids would think of eBooks, so I agreed to take the review copies... and write this post.

So here's the disclosure: the three Secret Agent Jo books I am going to review were free. I am also going to receive two free prints from the Secret Agent Jo Alphabet book (one for each kid), and I get a print to give away- more on that at the bottom. Any other book I mention, I paid for (or downloaded for free as part of a general promotion). I paid for my own Kindle Fire, of course, but the links to books are referral links, as always. And I will confess that I am rooting for Xist Publishing to succeed. But I have tried very hard not to let any of that change the opinions you are about to read.

First up: my impressions of the Kindle Fire. I like it. For what I wanted, it is great. It is the right size to fit easily into my purse, and it is a good size for my kids to hold comfortably while sitting on the sofa. 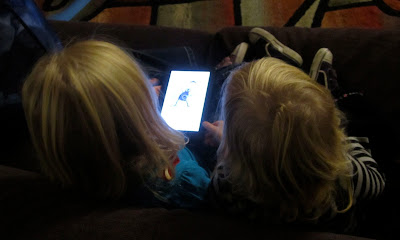 It is reasonably responsive and fast. The picture quality is gorgeous. Really. We've watched some Sesame Street songs on YouTube, and the picture quality is top notch. I haven't tried the streaming movies yet, but I suspect they'll be good, too. As you might expect, shopping on Amazon is a breeze, but I don't find that I do that much on the Fire. Typing text is a pain- but that is a universal feature of the touchscreens, I think. No doubt, I'll get better at it. There were enough apps to satisfy me so far- and I'm sure more will be coming along. I got a memory matching game and a puzzle game for the girls, and they like those. I also got Angry Birds and made the mistake of letting them see it. Petunia still signs and asks for "birds" when she sees the Fire. My husband doesn't think they should be playing that game yet (a subject for another post, I think), so I regret letting them see it. But he has taken the Fire and played something like 20 levels o f Angry Birds, so I guess it works well. I got some Spanish flashcards for Pumpkin, and she loves those. She sounds out the English word, then taps to get the Spanish word and thinks that is great. Petunia struggles a bit with the dragging required for some games, but got the tapping action figured out quickly.

So all and all- I think the Fire is a great tablet for kids to use. Really, the only thing it lacks that I wish it had is 3G. I knew that was missing when I bought it, though, so I have no complaints.

Next: my impressions of the books. Calee was kind enough to send me review copies of all three books: Secret Agent Josephine's ABC's

is actually the kids book that works best on the black and white Kindle- the photograph illustrations work well in black and white and the story is charming. Incidentally, this one is also free at Amazon right now.

I read all three Secret Agent Jo books to both girls on the Kindle Fire. Pumpkin (who is 4.5 years old, and learning how to read), liked all three. She could easily read the ABC book, because the pictures help. She likes to try to read the colors book, even though there are a lot of words that are well beyond her current skill level (like patisserie)- I think the pictures are engaging enough to hold her attention even though she is struggling a bit with some of the words. They are cute illustrations. But I think her favorite is the numbers book. She loves the detail, and the way that all of the items illustrated are labeled. 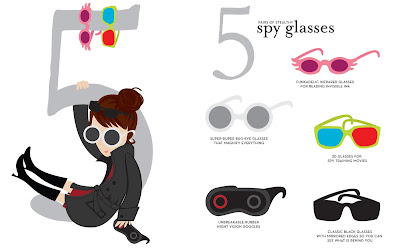 This is where the eBook format shines- the labels on the items are a bit small, but we can tap on the screen and zoom in, which Pumpkin thinks is pretty darn cool. I'd actually recommend that Calee consider adding more zooming features in future books- Pumpkin likes "exploring" the page.

Anyway, if I sit down with her and the Fire and say that she can't play a game but can read a book, she'll usually pick the numbers book.

Petunia (who is 2 years old and still has a tendency to wander away sometimes when you're trying to read to her) likes the colors book the best. The bright illustrations capture her attention, and she likes the alliteration in the text. She also loves to listen to the ABCs book... especially if her sister is reading it to her. The numbers book is a bit too detailed for her right now.

So, my verdict is that if you have a color tablet, you should get some eBooks for the kids on it, and you could do a lot worse than the three Secret Agent Jo books. They are all charming and engaging for the kids. Furthermore, they are formatted with an eReader in mind. This is actually reasonably important. At Pumpkin's urging, I bought her one of the Step into Reading books on the Fire. We bought Cat Traps

, by Molly Coxe. It is a cute story, and I'd actually recommend it... in paper format. It was clearly a quick conversion to the Kindle format, and it shows. The pages do not take full advantage of the Kindle screen: 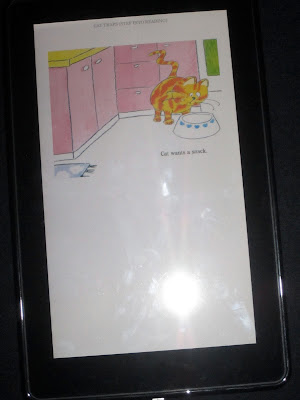 Whereas the Xist Publishing books do not have that problem: 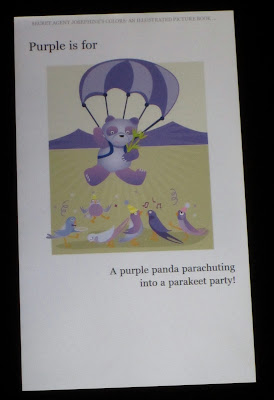 (Apologies for the crappy photos. I am too lazy to figure out if I can do a screen capture on the Fire. Honestly, I don't know how I can call myself a techie.)

The books come in a variety of formats- Kindle eBook, Nook eBook, iBook, and old school paper. You can see the list on Calee's stealthy book tour page. Or you can order the Kindle or paper versions from Amazon, via the links I put above.

And finally... Calee and Brenda were kind enough to offer me a print to give away to my readers. I get the S print, for Scientist... and Snake. So maybe a herpetologist out there wants this? Just kidding- it is open to anyone. Here is the print I'm giving away: 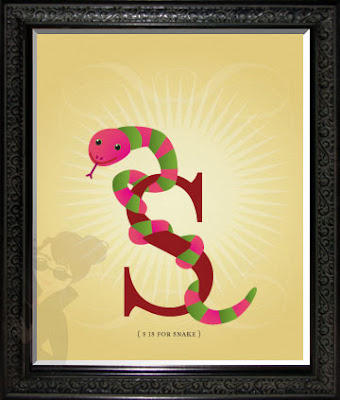 If you want to try to win the print, just leave me a comment that says somewhere in it that you want the print, and I will do a random drawing... um, I'm not sure when. I need to check with Calee and see if I'm supposed to wait until the end of their stealthy book tour or do it now. So soon, anyway.

And of course, as always, I'd love to hear what you think. Do you let your kid play with your iPad or other expensive electronic gadget? What do you think of eBooks, for kids or adults?

Updated to add: Brenda has an etsy shop, and she says that if you like that S is for Scientist picture at the top of the post, she could add it to her shop. Also, the pheasant has no agenda. And if you want to know what that means, I think you need to poke around on her blog for more details of her book tour.