The Family Fun list has been a tradition in our house since 2013. I provided a little context in last year's post... So let's get right to how we did on our 2019 fun list and then I'll post our list for this year!

Here are some photos from our fun outings:

One of the cool things at the San Diego kids' art museum - Petunia enjoyed climbing in it, Pumpkin was too big. 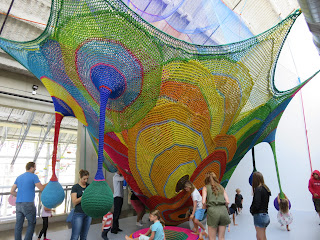 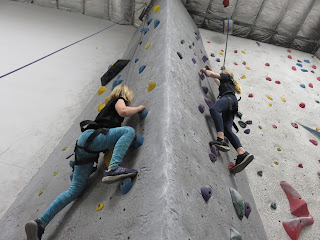 Me, climbing up the slot canyon: 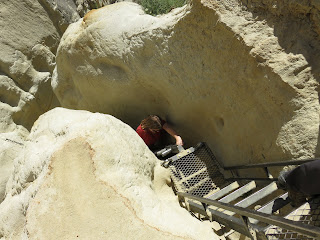 And the view from the top: 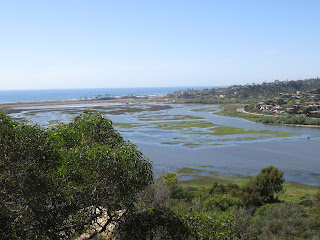 I think we have a good list this year. I'm looking forward to a lot of fun family outings!
Posted by Cloud at 8:27 PM